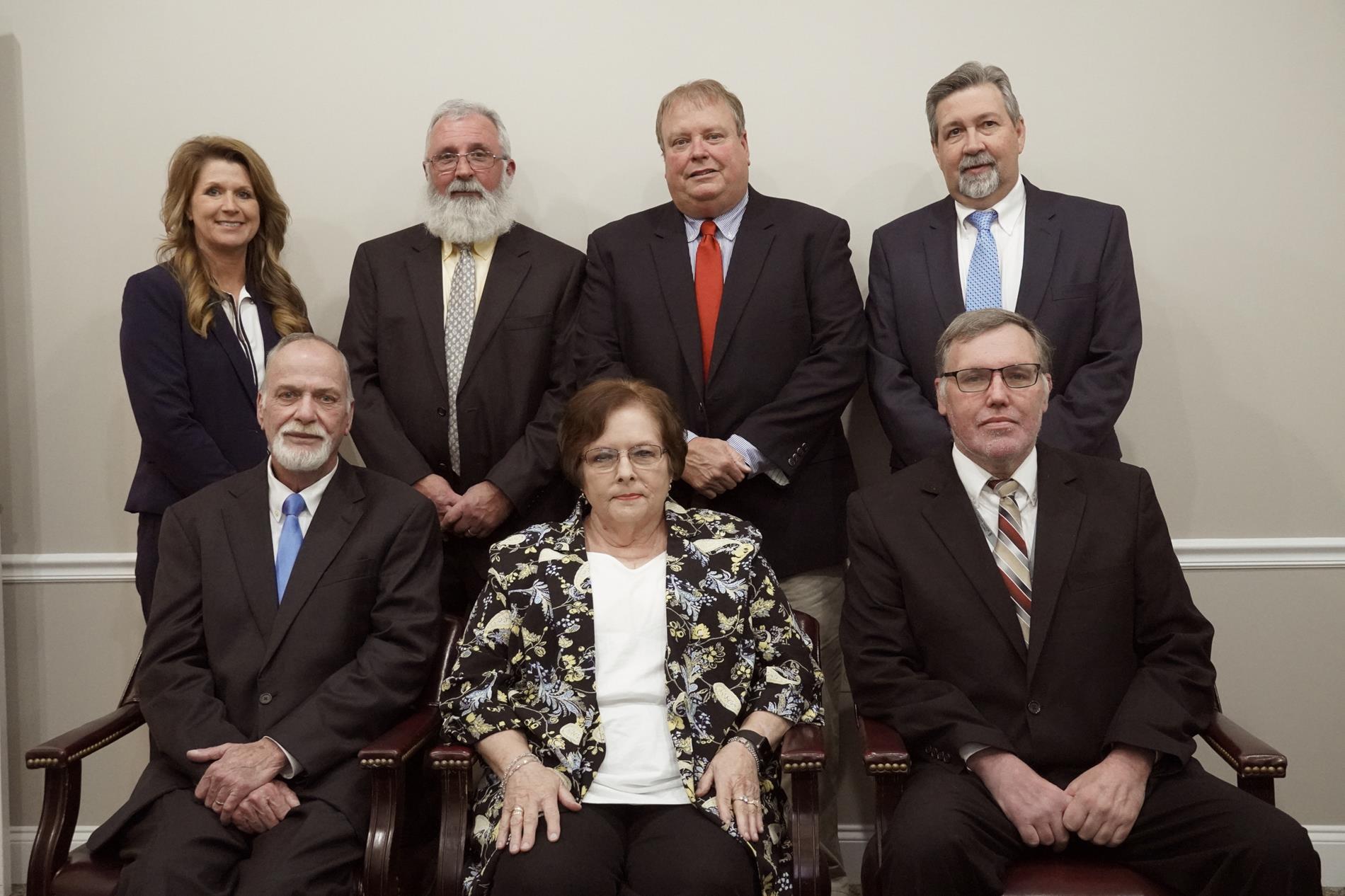 Terry Cook is serving in his 3rd term as school board representative for District 1.  Cook graduated from Myrtle High School in 1979 and Columbia Broadcast School in 1981.  Cook works for WNAU Radio Station in New Albany and became the owner in 1993.
Terry is married to Debra Martin Cook and they have two children.  Brandon is a graduate of Myrtle and Blue Mountain College.  Bryan is also a graduate of Myrtle and is currently enrolled at Blue Mountain College.  The family attends Temple Baptist Church. 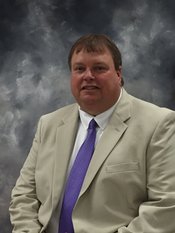 Mickey Basil  is serving his first term  as school  board representative for District 2. Basil graduated from W. P. Daniel High School in 1980 and the University of Mississippi in 1985 with a finance degree. Basil has been a sales rep for RJ Reynolds for the past 29 years.
Mickey is married to Beth Clement Basil and they have two children.   Katie Basil Dorrough is a graduate from West Union and currently a Dental Hygienist at Rowan Family Dentistry in New Albany.  Will is a graduate from West Union and currently a senior at Blue Mountain College. The family attends Bethlehem United Methodist Church where Basil serves as Children’s Director. 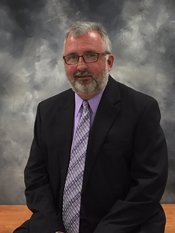 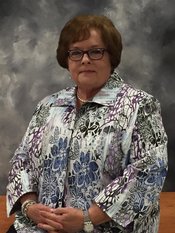 Daphnia McMillen is serving in her first term as school board representative for District 4.  McMillen graduated from Ingomar in 1964 and Blue Mountain College in 1968 with a BS in Business Education.  McMillen taught in the Union County School system at Myrtle Attendance Center for 33 years and retired in 2011.  McMillen taught business and technology classes and severed as the yearbook advisor.  She was named STAR teacher four times and Union County Teacher of the Year in 2006.
Daphnia has two children.  Jessica McMillen Waits is a graduate from Myrtle and currently teaches second grade at Myrtle Attendance Center.  Julie McMillen McCullough is a graduate from Myrtle and currently teaches high school English at Myrtle Attendance Center.  She is the proud grandmother to 4 grandchildren.  The family attends Bethlehem United Methodist Church.

Wayne Mahon is serving his second term as school board representative for District 5.  Mahon graduated from Alba High School in La Batre, AL and attended the University of Mississippi.  Mahon is the owner of Southern Pulmonary Care in Pontotoc, MS.
Wayne is married to Rebecca Anderson Mahon.  Mahon has four children – Bear, Mark, Carley, and Mallory.

The Union County School Board usually meets the first Monday of each calendar month unless otherwise specified.